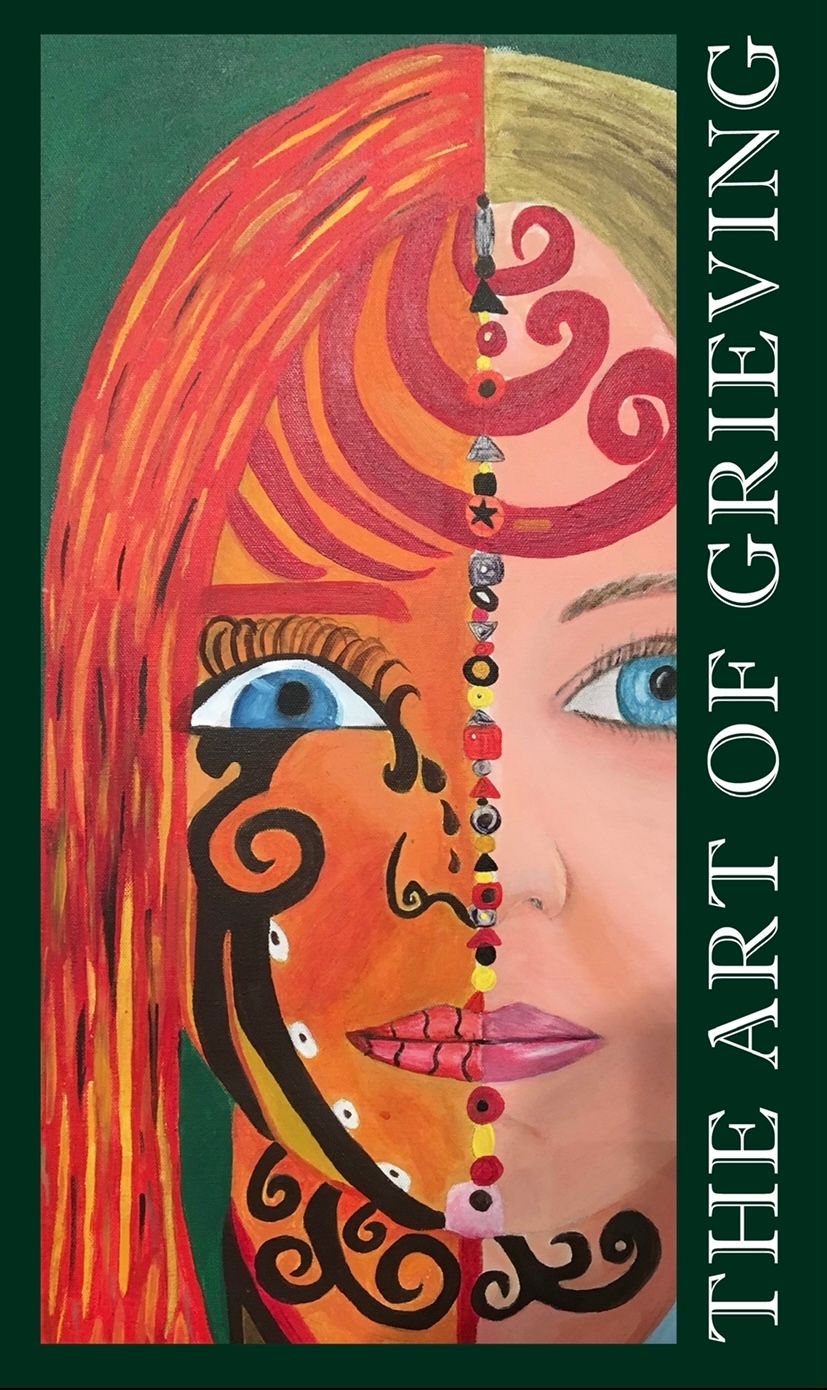 The Art Of Grieving

The Art of Grieving exhibitions provide artists with a forum to

The idea for an art exhibition...

The idea for the Art of Grieving stemmed from a desire to explore death and loss in a different way. Our founder (Kate Ray) was a trustee of a local bereavement charity called Bereavement Matters (St Albans Bereavement Network) for 10 years and is now part of the Bereavement Advisory Group at Rennie Grove (a charity that provides specialist care and support for adults and children with a life-limiting illness and their families).

In 2017, Kate's particular focus as a trustee was on developing a new approach for reaching out to people affected by bereavement or loss. The proposal for an art exhibition came from a wish to offer an alternative environment for support in addition to the more traditional types of bereavement support, such as counselling.

By creating a new artistic forum where people could participate either as artists or attendees, it was hoped that many people would be drawn to the opportunity for creative exploration and expression.

How did we start?

The 2017 and 2019 Art of Grieving exhibitions both took place in Kingsbury Barn in St Albans. They were supported by local organisations and businesses including; Oaklands College Art Department, the University of Hertfordshire Art Department, Kings of Herts, Herts Belles and Simmons.

Who has taken part?

More than 90 professional and amateur artists have taken part to date across both exhibitions. Some of the artists already had a body of work focused on death or loss, whereas others were inspired to create a special exhibit to have their feelings of loss represented creatively at an exhibition. Most of the artists who have exhibited have also chosen to share a short explanation of the background to their work and the circumstances in which it was created. 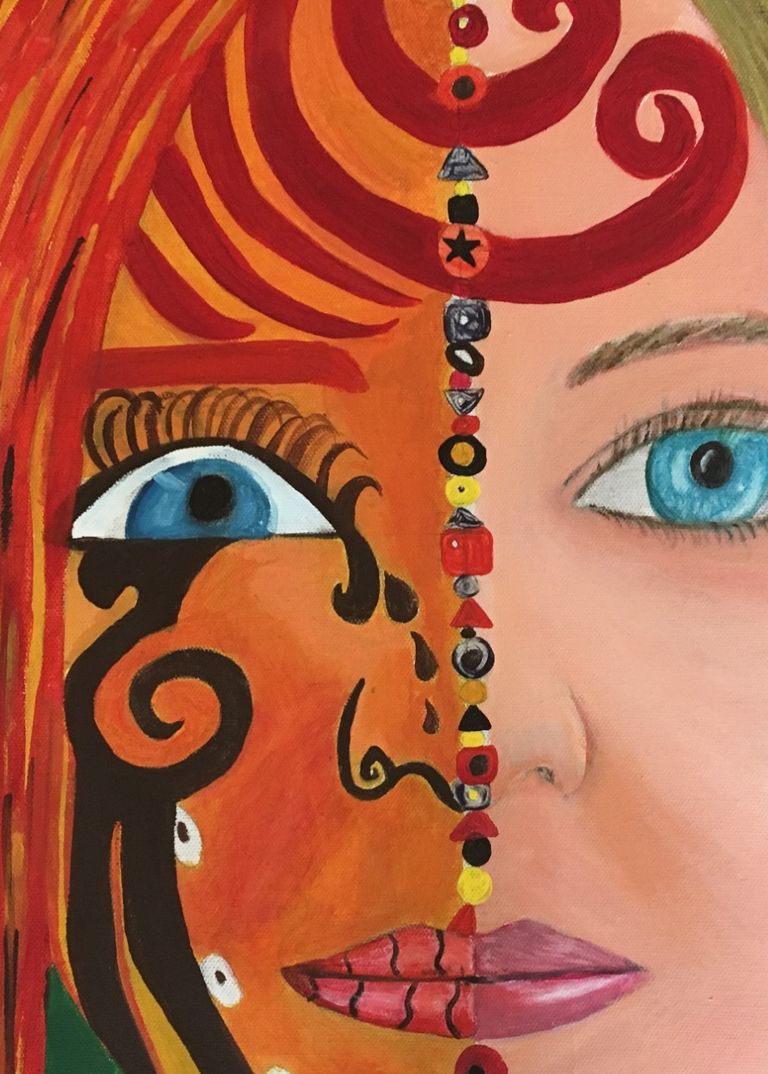 Get in touch to find out more 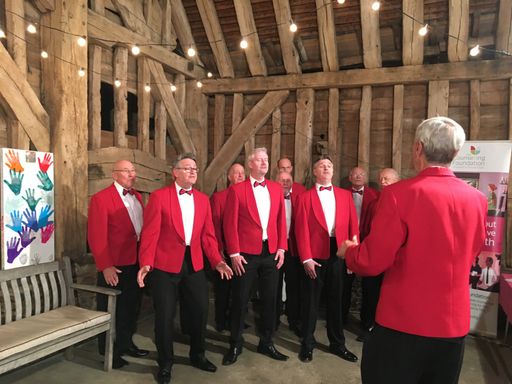 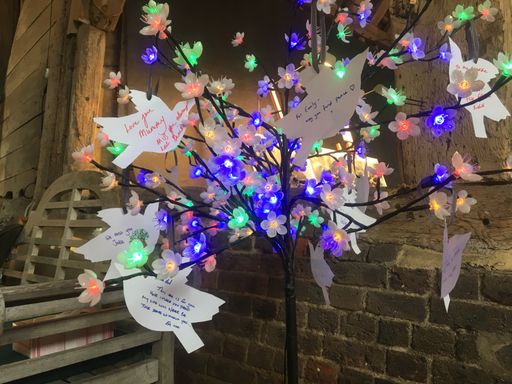 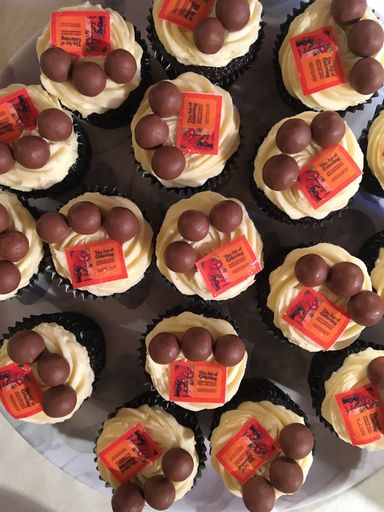 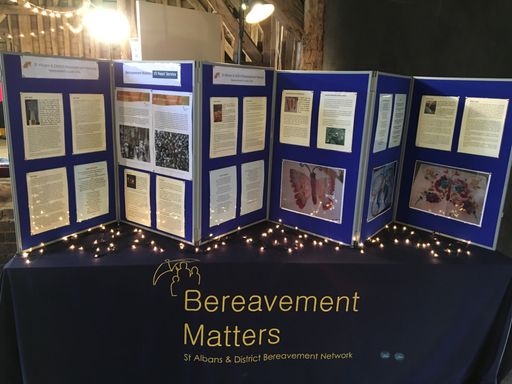 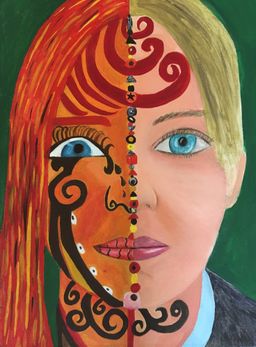